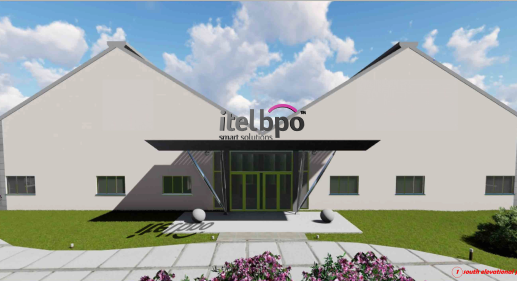 Approximately 400 jobs will be created in St Lucia with the opening of a new business processing outsourcing (BPO) centre.

The under construction itelbpo facility is slated to open in Vieux-Fort next month.

Prime Minister Allen Chastanet, who visited the construction site, noted the facility was a well-needed capital boost that will provide high-end jobs.

“Vieux-Fort is going to be an engine of economic growth on the island. We want to make Vieux-Fort competitive on a global scale,” said Chastanet.

“It’s not just about creating jobs. It’s creating world-class jobs. We are going to make the new frontier a reality,” added Chastanet.

itelbpo began operations in St Lucia in July 2020 after the construction of a 20,000 sq ft factory which houses more than 300 employees in the global services sector.

Founder and chairman of itelbpo, Yoni Epstein, said the company plans to create 750 jobs in St Lucia by the first quarter of 2021.

Epstein further stated that the pandemic has made evident the need to diversify vendors as well as locations.

It is understood that itelbpo may be eyeing the construction of a third facility on the island.