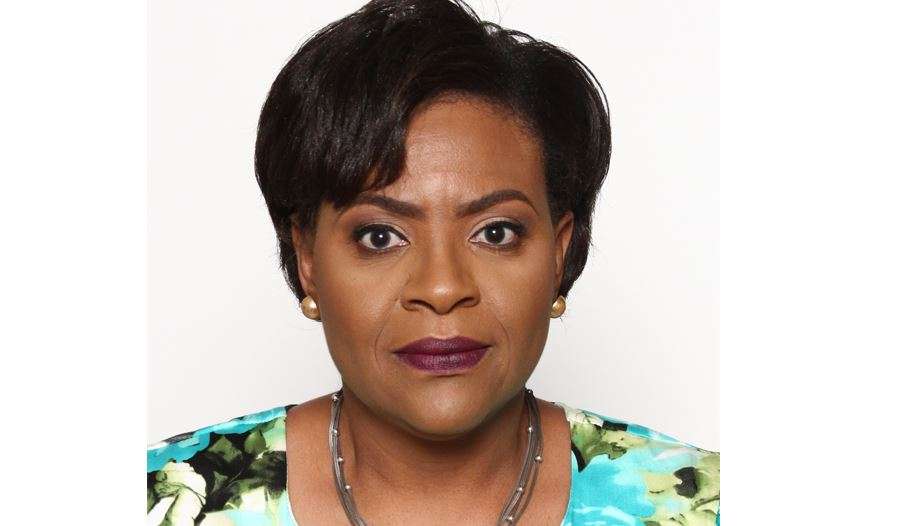 On 30th July 2021, The ECCU Bankers Association elected a new executive to run its affairs and St Lucian Carol Mangal became its 7th President. Mangal is the first female to lead this organization.

Mangal, a career Banker with over 33 years’ experience in the industry, is currently the President of the St Lucia Bankers Association.

Under her leadership, the Bankers Association of St. Lucia has found renewed purpose and direction and may be considered a model for other bankers associations in the region; there is an increased level of engagement with members and other stakeholders, such as the government and other interest groups as the association works collaboratively to solve some of the island and region’s current burning issues.

Mangal takes on the mantle as President of the ECCU Bankers Association at unarguably the most challenging time since its formation with the COVID-19 pandemic still wreaking havoc across our economies and impacting lives.

The ECCU Bankers Association is now in unchartered waters as it focuses on how best it can assist the citizenry in the ECCU through the granting of moratoriums and restructuring of debts which are critical to the maintenance of income stability and the recovery of the economies of our member states.

The Bankers Association of St Lucia congratulates our President on her recent appointment and wishes her success in the role.