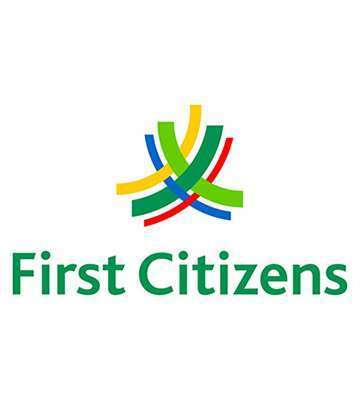 First Citizens Financial Services (St. Lucia) Limited, a wholly owned subsidiary of the Bank, incorporated under the laws of St. Lucia, has been established as an offshore financial vehicle for the Bank and its subsidiaries and also to conduct selected banking and financial service operations in the Caribbean Region.<br/><br/><a href="https://www.firstcitizenstt.com/first-citizens-group/fc-st-lucia.html" target="_blank">View Website</a> 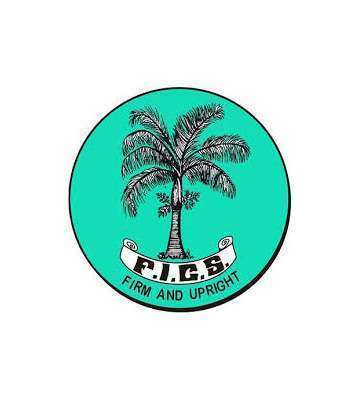 Financial Investment and Consultancy Services Limited (FICS) is a family owned non-banking financial institution that was founded by Hon. George Theophilus, SLC, CBE, FIBA, who served as Deputy Managing Director of the East Caribbean Currency Authority (ECCA) in St Kitts from 1975 to 1981, Managing Director/Chairman of St Lucia Development Bank from 1981 to 1991, and Chairman/Director of the National Commercial Bank of Saint Lucia (currently known as Bank of Saint Lucia) from 1981 to 1991. FICS was incorporated in November 1991 and opened its doors to the public on February 24, 1992. 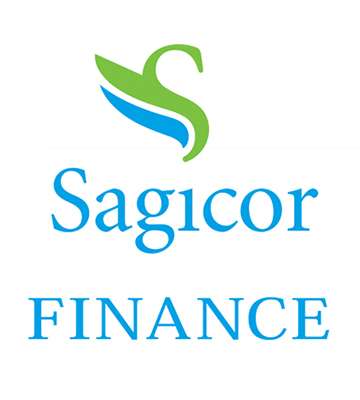 Sagicor Finance Inc. was incorporated under the Commercial Code of St. Lucia on March 2, 1989. It was continued under the Companies Act of St. Lucia 1996 on August 7th’ 1998 and is licensed under the Banking Act of St. Lucia (of 2006) to operate as a finance company.<br/><br/>The company which offers loans and lease financing along with deposit investment services, is a subsidiary (majority owned) of Sagicor Life Inc.<br/><br/><a href="https://www.sagicor.com/en-lc/about-sagicor/our-companies/sagicor-finance-inc" target="_blank">View Website</a>