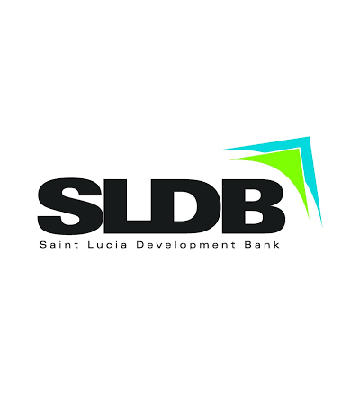 The Saint Lucia Development Bank was re-established by an Act of Parliament Act No. 12 of 2008 in July of that same year as a body corporate with a share capital of twenty million dollars ($20.0 million), divided into four million shares of a par value of five dollars each. The Bank was operationalized with an initial capital contribution from the Government of Saint Lucia of EC$12.0 million dollars and was formally launched on February 22, 2009 to coincide with the island’s 30th Anniversary of Independence. The Bank formally opened its doors for business on February 24, 2009.<br/><br/><a href="https://www.sldb.lc/" target="_blank">View Website</a> 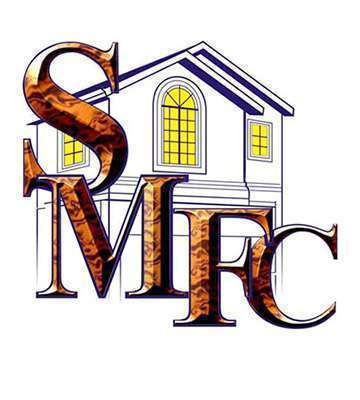 St. Lucia Mortgage Finance Company Limited (SMFC) is a private liability company registered under the Companies Act. It is a credit institution authorized under the Banking Act to carry on the business of banking in Saint Lucia.<br/><br/>The Company was established in 1968 by the Commonwealth Development Corporation (CDC) at the invitation of the Government of Saint Lucia. One of the objectives was to support the Governments housing thrust by providing end finance so that persons of moderate incomes may acquire their dwelling houses.<br/><br/><a href="https://www.smfc.cc/" target="_blank">View Website</a>